The Tech Weekender: Top News From The World Of Technology This Week – Moneycontrol

Fitbit recalls the ionic smartwatch after it burns users, we tell you what to expect from Apple’s event on March 8, share our first impressions of the Samsung Galaxy S22 Ultra, checkout the Realme 9 Pro Series, find out if Sony’s most affordable pair of earbuds are worth your time and give you the deets on Samsung’s alleged performance throttling 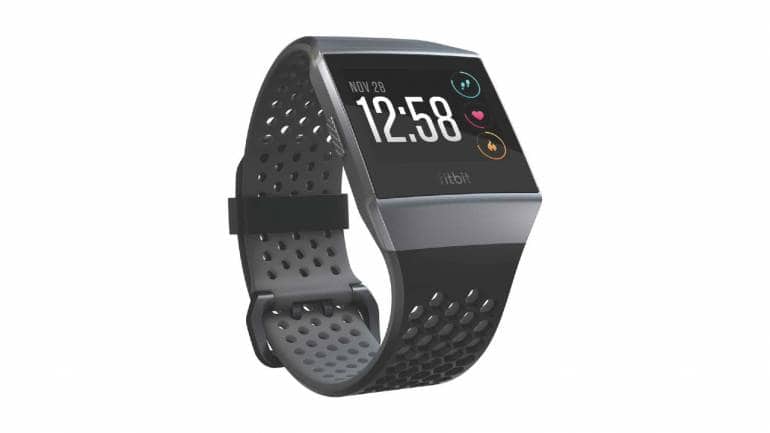 Fitbit is recalling its 2017 Ionic smartwatch following reports of the battery overheating and burning users and inflicting second or third-degree burns in some cases. Fitbit, which was acquired by Google in 2021, said it sold 1 million watches in the US, and about 700,000 units globally. The US Consumer Product Safety Commission has announced a recall and directed consumers to contact Fitbit for refunds. Apple event called ‘Peek Performance’ has just been announced. The iPhone 13 maker will host its first event of 2022 on March 8. The new Apple event will be hosted virtually. Apple is expected to announce the new iPhone SE 5G alongside a couple of more products. 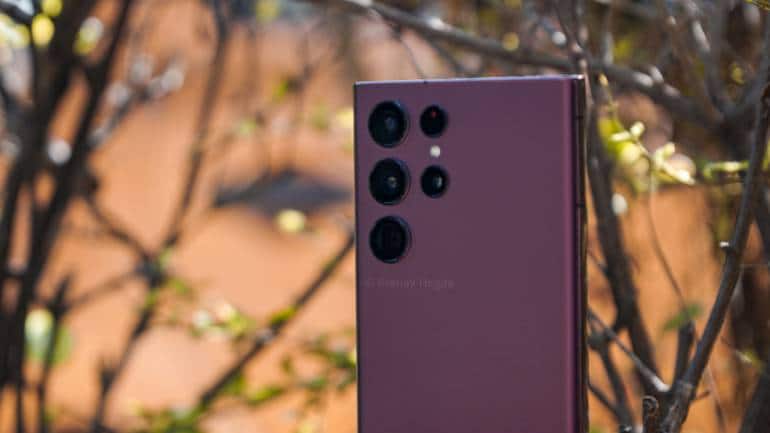 Samsung Galaxy S22 Ultra is among the first set of flagship smartphones launched in India in 2022. The top-tier Samsung smartphone competes against the iPhone 13 Pro in terms of price. However, with features like an integrated S Pen and a boxy design, the Galaxy S22 Ultra aims to offer a Samsung Galaxy Note series-like experience. The Android smartphone also packs top-tier specifications like a 108MP quad-camera setup and a Snapdragon 8 Gen 1 SoC to offer a well-rounded experience. 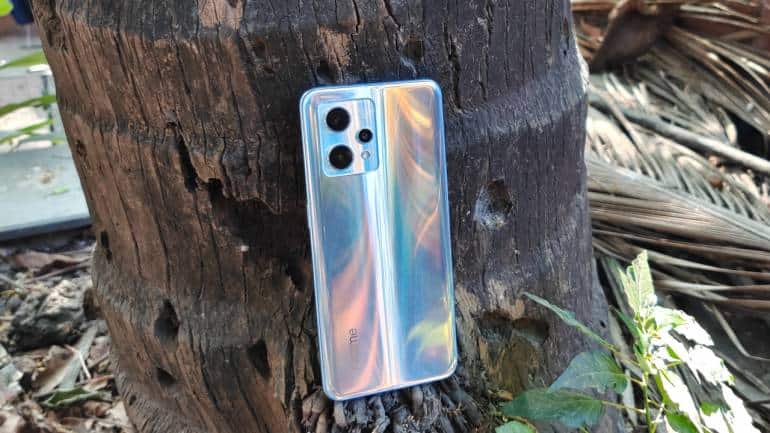 The Realme 9 Pro series was unveiled in mid-February, adding two new smartphones to the company’s famous Number series. The two phones to make their debut during the launch were Realme 9 Pro and Realme 9 Pro+. However, unlike traditional number series phones, the Realme 9 Pro+ takes it to a whole new level, both in terms of pricing and specifications. The Realme 9 Pro+ is priced at Rs 24,999 for the base 8GB/128GB, though the 8GB/128GB and 8GB/256GB models will set you back by Rs 26,999 and Rs 28,999, respectively. In our full review of the Realme 9 Pro+, we’ll see if the new price of the device is justified. 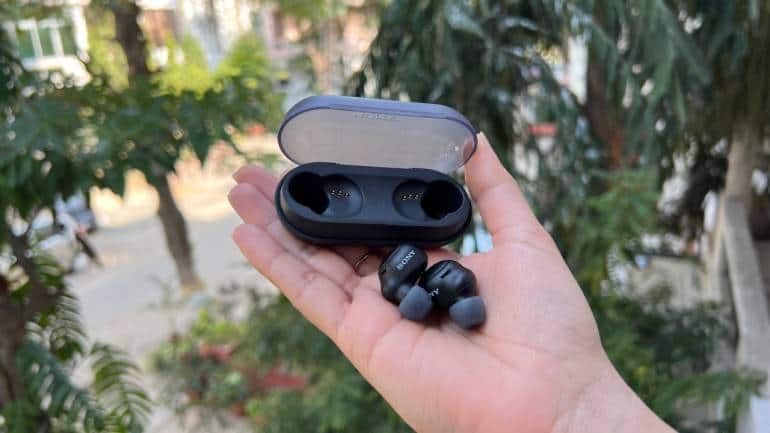 The WF-C500 is Sony’s most affordable pair of truly wireless earbuds (TWS). It is priced at Rs 5,990 and can be purchased via Amazon India. So, should you consider buying the Sony WF-C500 over the likes of the Nothing Ear (1), OnePlus Buds Z2 or any other TWS in the price range? After using the earbuds for nearly a week, here is our Sony WF-C500 review.