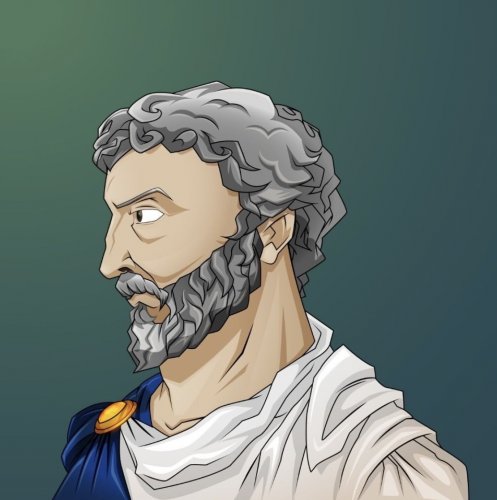 The Assembly is rising fast in the ranks as industry pioneers in the midst of the video gaming revolution, where a new form of interactive and engaging video games are available to play on the Blockchain.

Following in the footsteps of NFT giants in the gaming industry, The Assembly announced on their Discord server this week of their groundbreaking new partnership with Ghostpunch Games, LLC.

Leveraging partnerships as society teeters on the edge of mass adoption of the Metaverse
The Assembly’s vision has not gone unnoticed by Ghostpunch Games, an independent, AAA game development studio based in South Florida whose team of gaming industry veterans have worked with some of the most successful companies in the industry including Sony, Atari, EA, Sega, Nickelodeon, 2K, and Infinity Ward; on franchises including Call of Duty, League of Legends, Borderlands, Mortal Kombat, Duke Nukem, Bioshock, Ratchet and Clank, Medal of Honor and more.
The Assembly confidently states “there is nobody we trust more to help us build The Assembly Metaverse.”

Ghostpunch Games have already commenced working on The Assembly’s final Game Design Document, which will outline every feature of the game in detail before development commences. Its expected completion is in approximately one month.

Assembling a team in the arena: A fun and lucrative way to play and earn
Currently the gaming industry is a $336 billion dollar industry, with video games still being largely centralized meaning that game developers maintain 100% of assets and activity within their game. However, Web 3 moves more towards a decentralized ecosystem where players can “play-to-earn”, leveraging blockchain technology and the certification of ownership by way of NFTs.

The Assembly NFTs, once purchased, will generate in-game characters that will allow players to do just that. Players will form a team of their NFT characters to battle against other players to earn cryptocurrency and other rewards. NFTs from “Vol. 1: The Romans”, can now be purchased on Solana NFT marketplace Magic Eden. NFTs from “Vol. 2: The Vikings” will be available to mint in early February.