NFL fans are begging for the AFC and NFC championship games to be as exciting as the four divisional-round contests that preceded them.

After a wild-card weekend that was anything but wild, the NFL’s four divisional-round games combined to create what was, arguably, the best weekend in NFL playoff history. Each matchup was decided by a game-winning score on the field play, with the Bengals, 49ers and Rams all notching walk-off field goals and the Chiefs capping off a miraculous comeback with an overtime touchdown.

Now, the four remaining teams will do battle to see who has the right to go to the Super Bowl. Kansas City is looking to go for a third straight time, San Francisco can make it in two of three years if they win and the Rams can make it to the big game for the second time under Sean McVay with a win.

Then, there are the Bengals, who hadn’t won a playoff game since 1992 before this postseason. They are hoping to go to their first Super Bowl since 1989, but will have to overcome Andy Reid and the Chiefs to do so.

These AFC and NFC Championship Games aren’t necessarily the ones NFL fans expected entering the playoffs, but they certainly have the potential to be exciting matchups. The AFC game will be a battle of two great, young quarterbacks in a meeting that could become a potential rivalry. Meanwhile, the 49ers and Rams are divisional foes with well-rounded rosters and great, young coaches, so they are pretty evenly matched.

Here’s everything you need to know about the NFL conference championship games, including a full schedule with TV channels and start times.

NFL playoff schedule: What games are on today?

Both of the teams in this contest have excellent, young quarterbacks. Mahomes is fighting to go to his third consecutive Super Bowl while Burrow is looking to make it to the big game in just his second season as a starter. If both quarterbacks play well in this contest, we could get a repeat of the Chiefs-Bills divisional round game: an offensive shootout that will come down to the last minute. However, if Burrow and the young Bengals falter, the Chiefs may be able to ride their experience to an easy win.

Key storyline: Can the Rams finally beat the 49ers?

The Rams have lost six consecutive games to the 49ers, including two this year, and Kyle Shanahan owns a 7-3 career record against Sean McVay. Los Angeles has a talented roster and the advantage at quarterback, as Matthew Stafford is playing better than Jimmy Garoppolo. The Rams should have a chance to win this one, especially with Deebo Samuel and Trent Williams banged up, but Shanahan’s ability to game plan against the Rams could make this a close one. 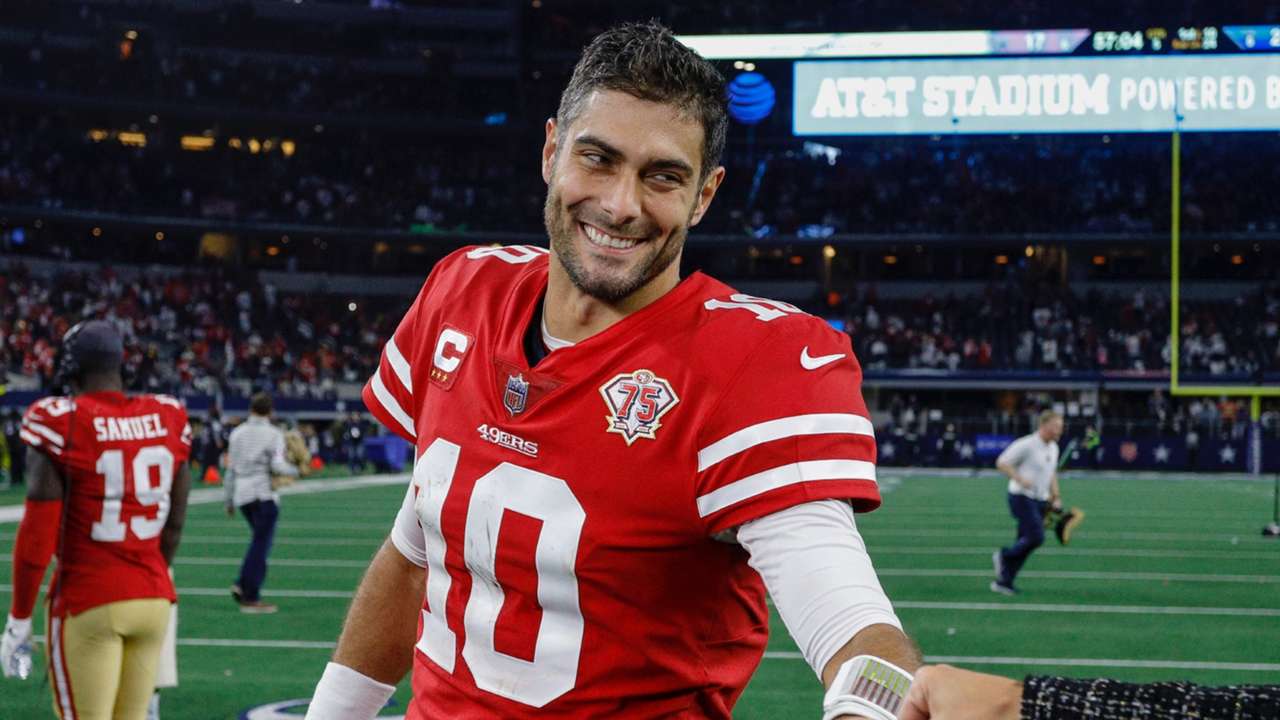 Who is Jimmy Garoppolo’s girlfriend? A dating timeline for 49ers QB’s past relationships

Who is Jimmy Garoppolo’s girlfriend? 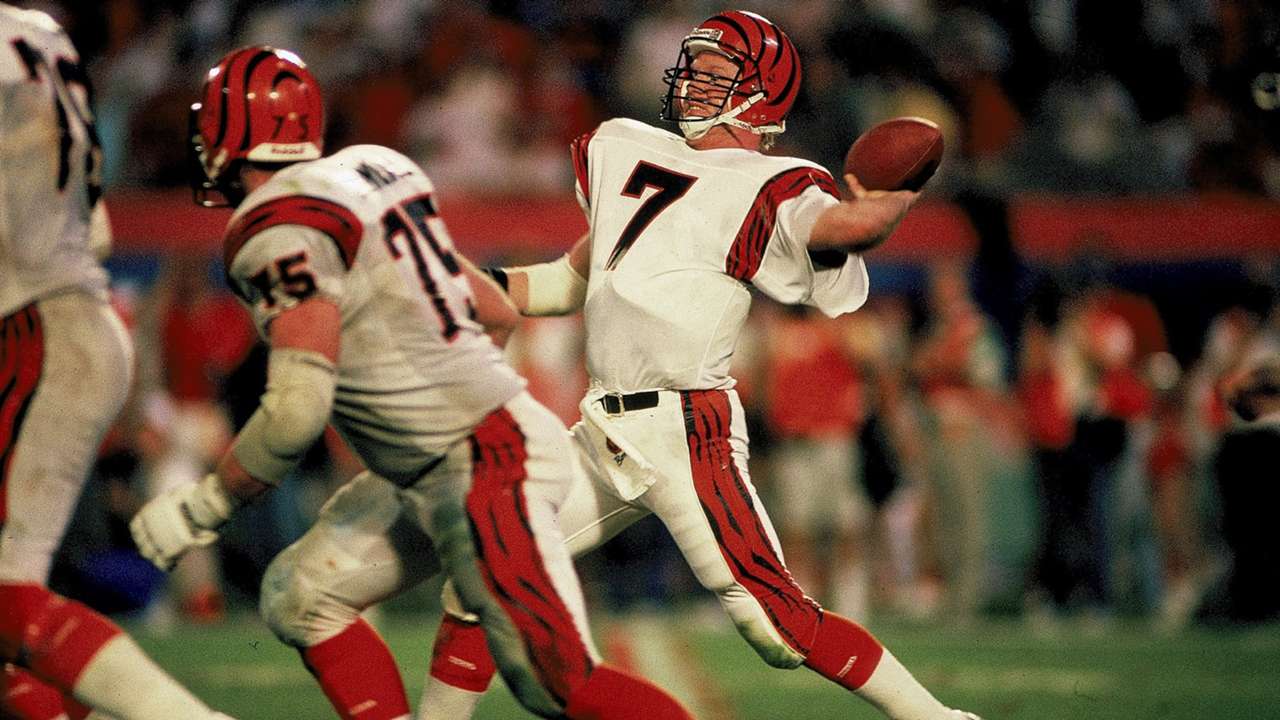 When is the last time Bengals went to a Super Bowl? History of Cincinnati’s big game appearances

When is the last time Bengals went to a Super Bowl? History of Cincinnati’s big game appearances 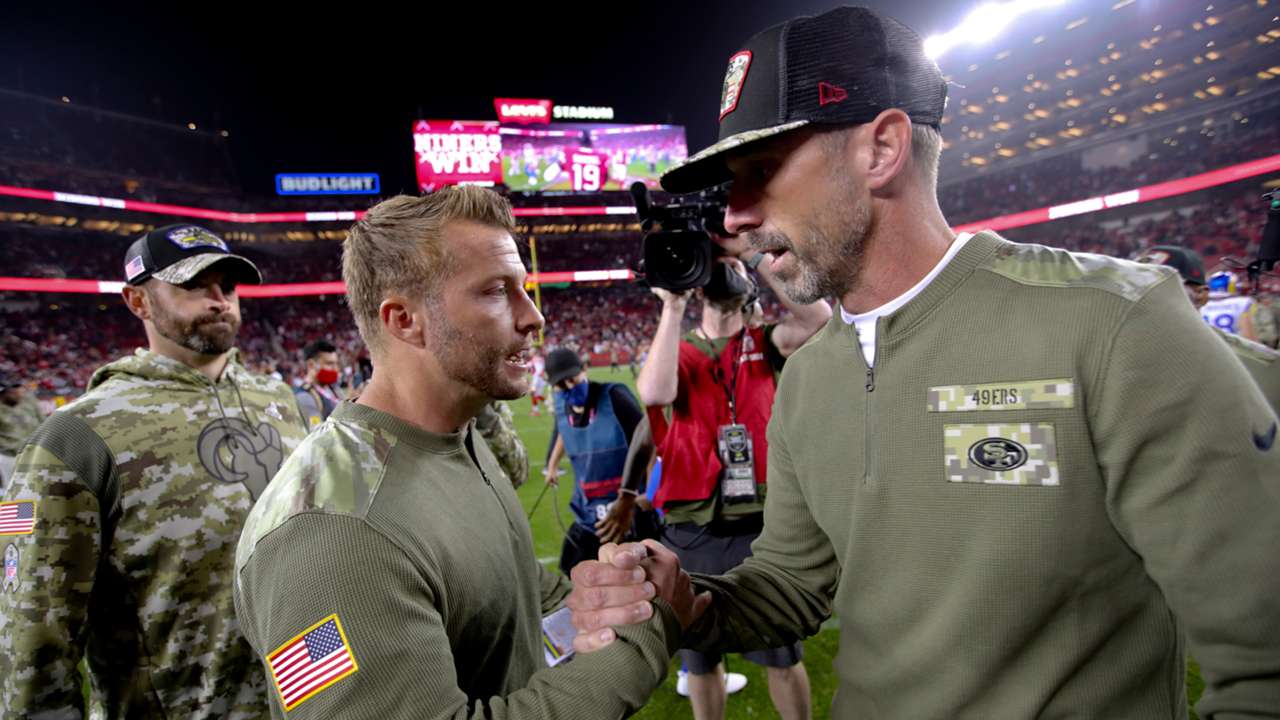 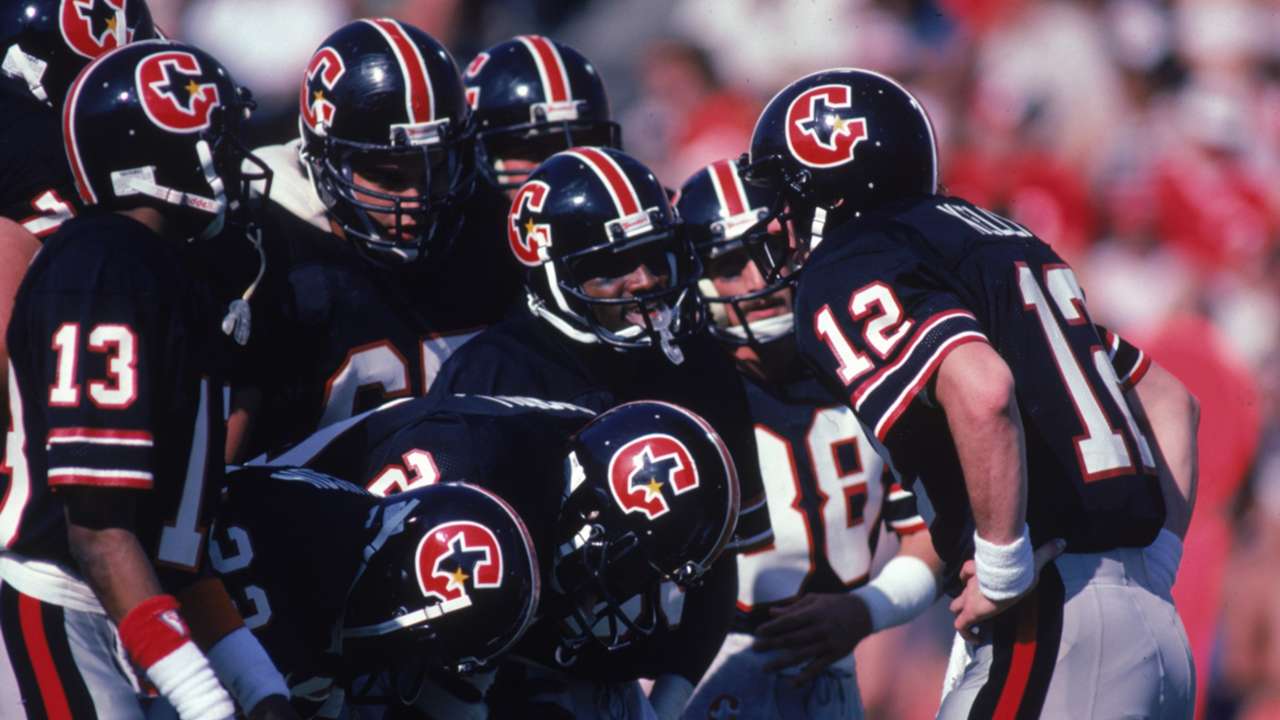 When does the USFL season start in 2022? Dates, times, TV schedule for every USFL game

When does the USFL season start in 2022? 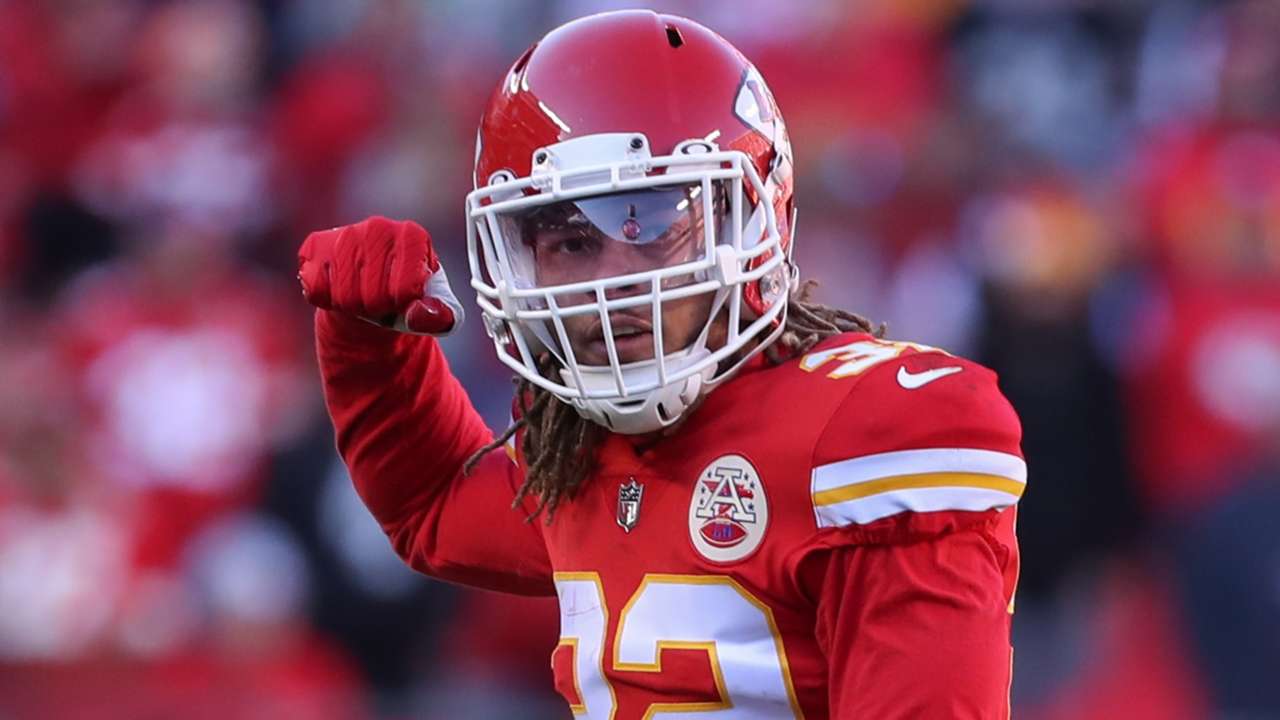