MSI’s slick APP Player lets you emulate an Android OS within your Windows OS, giving you the ability to have a completely different experience with the MAG Trident S 5M Mini PC. On one side, it’s a SFF gaming PC with Windows — on the other side, you’ve got Android app access and a “Joystick Mode” — giving you great mobile gaming on the couch. 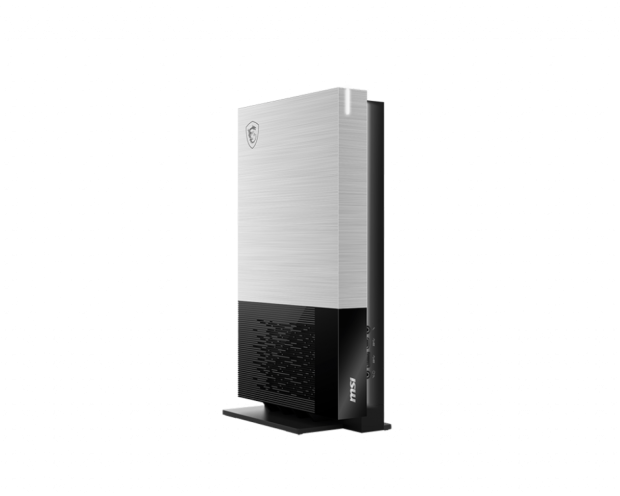 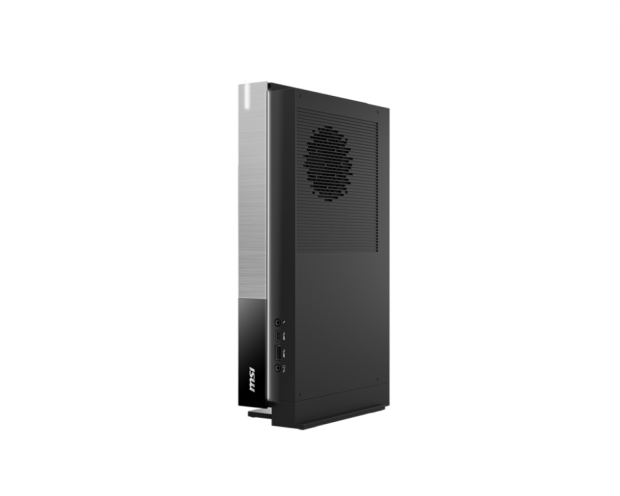 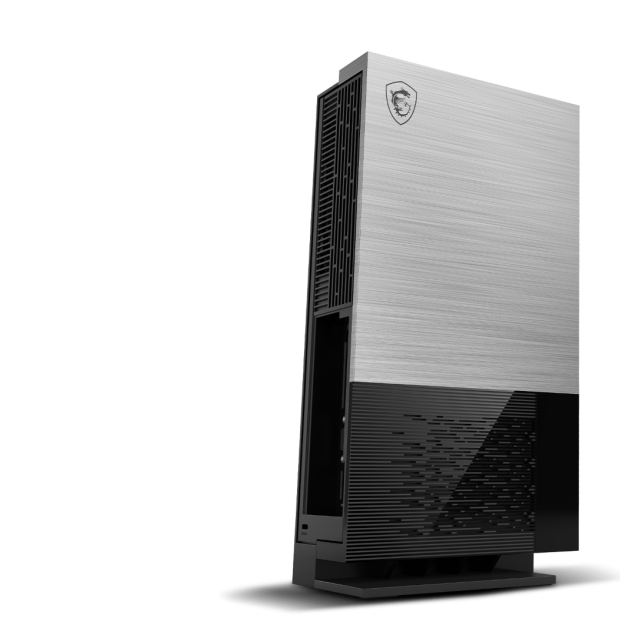 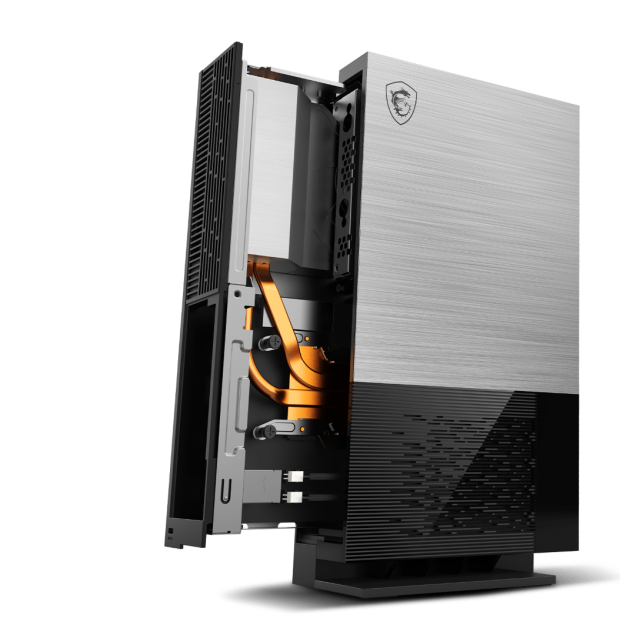 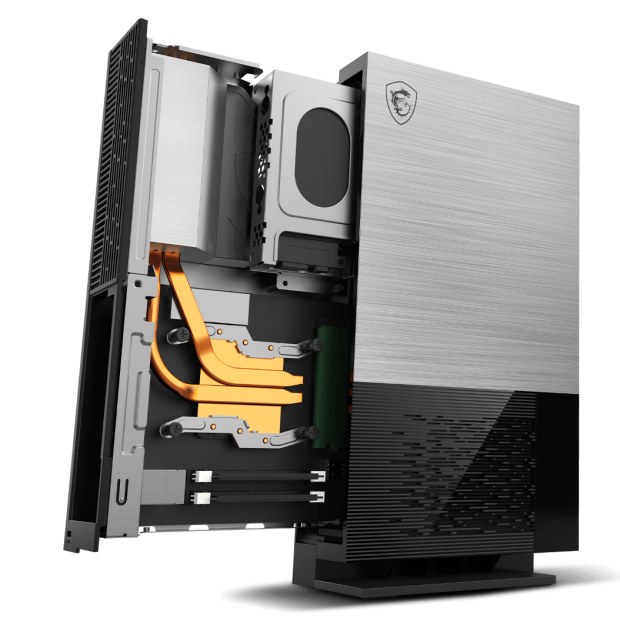 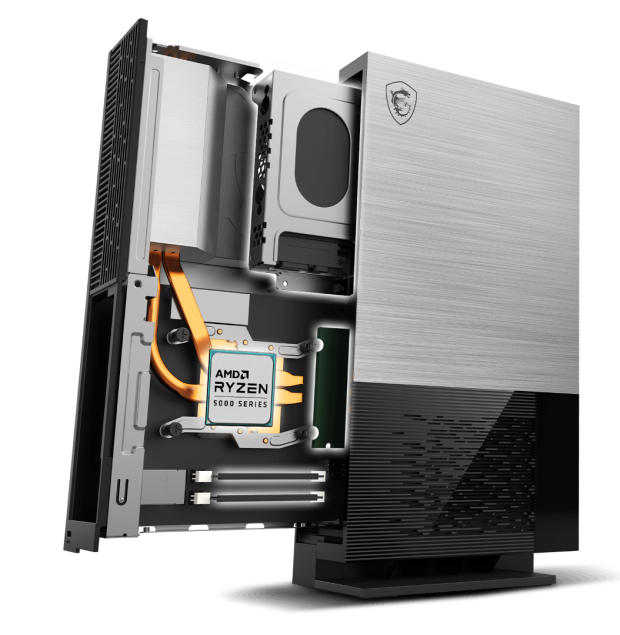 The new MSI MAG Trident S 5M Mini PC packs an AMD Ryzen 5700G APU with 8 cores and 16 threads, with 2 x SSD PCIe 3.0 NVMe M.2 slots, and a 2.5-inch slot for storage. The components are actually upgradeable, with a motherboard quick slot that is actually such a good idea. 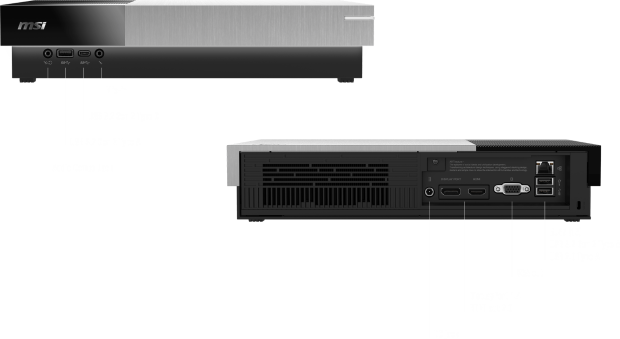 Connectivity wise, a massive failure here is the lack of HDMI 2.1 connectivity — which gives you 4K 120FPS to your gaming TV — instead you’ve got DisplayPort 1.4, driving 4K 120FPS. This is a huge oversight, but MSI isn’t alone in this… ASUS has multiple new gaming monitors releasing in 2022 with HDMI 2.0, which is not just a shame, it’s a huge mistake.