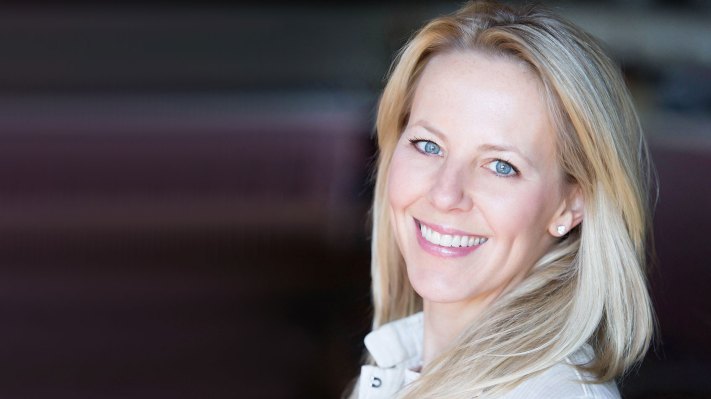 Katie Haun, who co-leads Andreessen Horowitz’s $2.2 billion crypto fund, is splitting off from the firm and taking a number of colleagues with her — including operating partner Rachael Horwitz — to start a new crypto-centric fund, Axios reports.

Haun joined the firm in 2018 after a career as a federal prosecutor for the Justice Department working on cyber crimes. She has been a highly visible public face for the firm’s crypto efforts, discussing the regulatory landscape of the industry at events like TechCrunch Disrupt.

A spokesperson for the firm confirmed the news to TechCrunch.

Andreessen Horowitz has grown to be a major presence in the crypto investment world as they’ve rapidly deployed capital into a number of startups in the space. They were an early mover with their first $300 million crypto investment fund in 2018, which they have since followed up with two larger funds, including their current vehicle, the $2.2 billion Fund III.

Haun has co-led the fund alongside long-time a16z GP Chris Dixon. The firm has maintained its edge among legacy firms but is seeing increased competition among a swatch of so-called “crypto native” investment funds like Paradigm and Variant Fund. Paradigm recently closed a $2.5 billion crypto fund, the largest of its kind.

Haun currently site on the boards of Coinbase and OpenSea, among others, where she is expected to retain her board seats. Andreessen Horowitz will be a large limited partner in her fund alongside personal investments from Andreessen, Horowitz, and Dixon. Haun notified her colleagues of the departure earlier today.

“I will be forever grateful to Chris, Marc, and Ben for believing in me early on. Our work together and your continued support have been invaluable. Thank you for cheering me on and supporting me in this new chapter,” an emailed statement from Haun reads, in part.