by NewsReporter
in Local News

BELL COUNTY, Texas — When the winter storm hit, the Skelton family’s home had to get mucked and gutted.

Still under repair, the family waits for their chance to get back to normal.

Phillip Skelton clearly remembers what it was like when a main water line burst inside his family’s home during February’s winter storm.

“Opened the garage door and my mom just broke down… Sixty years of collection of stuff is ruined. Basically, lost everything,” said Skelton.

Skelton’s family is finally about to move back in, but things are far from back to normal. 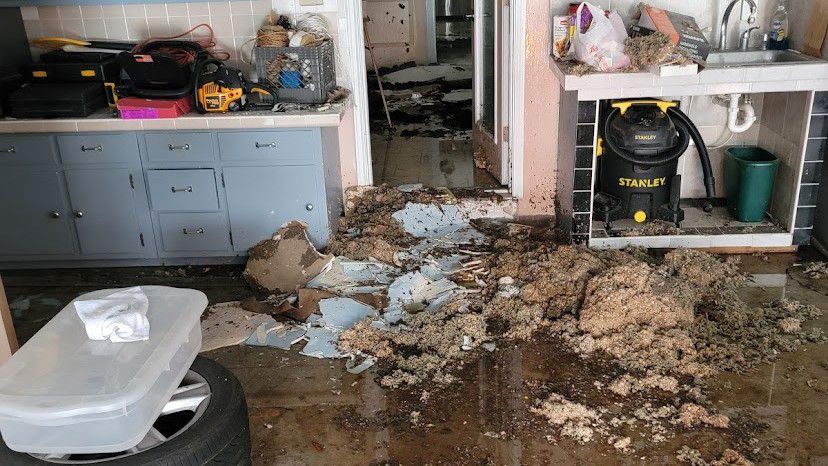 When the family needed help, Andrea Forte stepped in. Forte is the director of the Central Texas Disaster Action Response Team (Cen-Tex DART).

“We had three breaks we found in the ceiling, which is what caused this water to come into the house,” Forte shared. 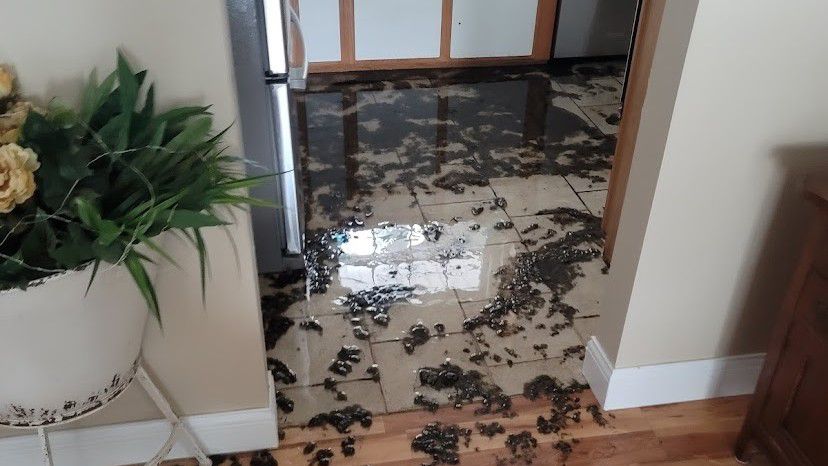 Now, Skelton is preparing for the next disaster.

“I’ve been spending some time stockpiling enough [wood] to get us through the winter. We are working on getting a generator,” Skelton said.

Forte’s team is getting ready as well. Cen-Tex DART recently used money raised from donations to purchase a utility trailer to help them respond quicker.

“Our trailer is the biggest portion of what we’re doing to prepare for any future disasters,” Forte said.

Forte says the team is accepting donations to help them outfit their trailer.

By FOX 7 Austin Digital Team Published April 13, 2022 5:14PM WILLIAMSON COUNTY, Texas - A local state of disaster has been issued for Williamson County due to the severe weather this week. County Judge Bill Gravell issued the order Wednesday which is in effect for seven days unless extended by...

A tornado in northwest Louisiana, close to the Texan border, has left people trapped in their homes and damaged buildings, including in Bossier City and southeast Shreveport.The adverse weather caused thousands of people to lose power across the state. As of early Wednesday morning, there were 69,738 households with outages,...